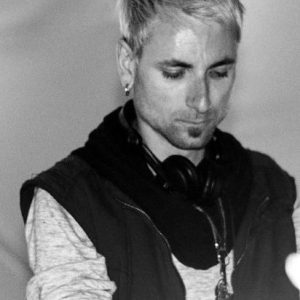 Samuel (Der Denker), grew up in North Eastern New Brunswick. Music fueled his passion for what the world had to offer. It opened the doors to many opportunities when he moved to Montreal at the age of 18. He began his collection of experimental music as well as other genres of electronic music. His fire of passion started to spread.

In 2007 he started DJing and Producing. Befriending people that had the same passion and musical drive, lead him to discovered the sounds that really made his soul tremble. After a few years down the line he met Florian Chabillion.
In Early 2012 he formed the D.M.T. Collective Group page with Florian Chabillion, that lead him to start and manage the Label D.M.T. Records. 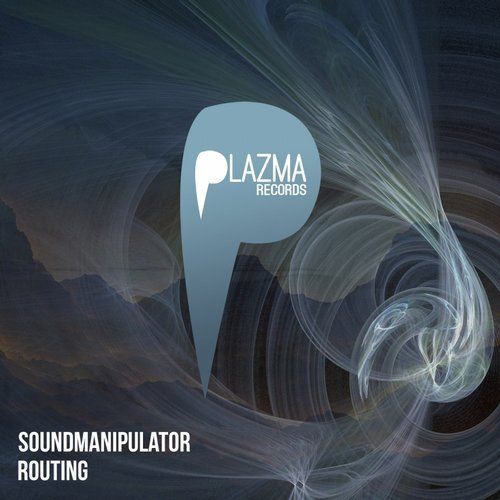