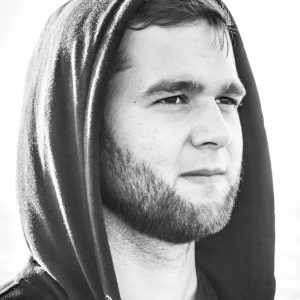 Raphael Starr a.k.a Gruener Starr was born in 1989 and he has always been interested in beats and music. He discovered his passion for electronic music when he was 16. He started DJing in 2007. After that he started to improve his technics and organize techno parties, mainly in the underground.

Finally he had found his own dark-minimal-techno style. He recorded sets that are known for their dark sounds and hypnotic minimal noises. In 2011, he went a bit further and began to produce his own dark music. 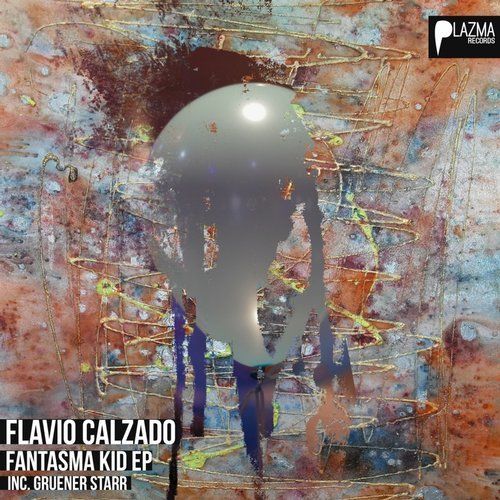