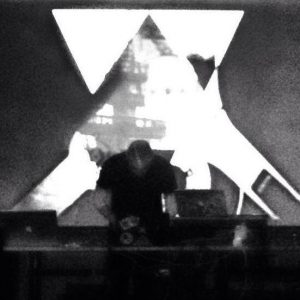 HYPNOS is a producer making hard hitting and techny but also atmospheric electronic music which is influenced by minimal, techno. His production are reflection of his fascination with spiritualism, hypnotic imagery, hypnosis and the way it entered into our lives and became part of our society.
From 2015 he has been performing live techno rituals mostly at festivals and clubs around Sofia, but more recently at some arts/cultural centers with more chill and abstract sounds.