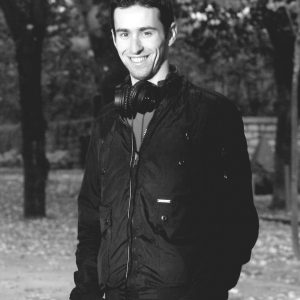 Oliver Lamur, artistic name of Olívio Mendes, is a DJ and producer born in Portugal, province of Oporto. Since a very early age he has showed an interest in music, that led him to learn the art of DJing at the beginning of 2000. Having his aim in mind he has gradually developed his skills individually.

His sonority is characterized by an eclectic style of Techno and Minimal. As he wanted to go even further, he has also ventured into the world of music production in 2011. 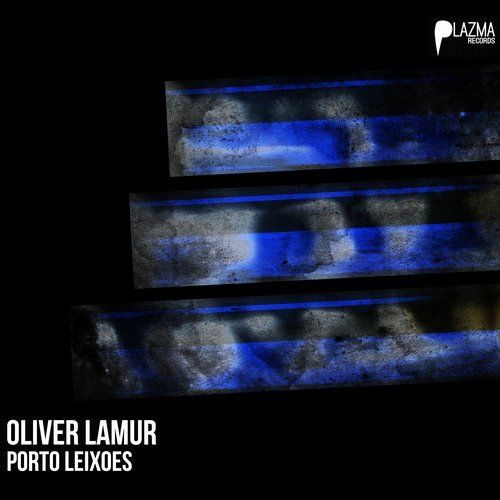