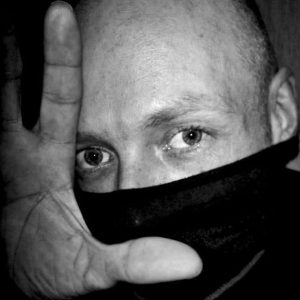 Tosi is an underground DJ from Hungary who tries to embrace all technologies and always looks for heavy authentic sounds around the world. Born in 1978, he became part of the underground movement around 1995 and started DJing around 1997.

During that time he was addicted to vinyl until 2002 when he radically switched his equipment to digital stuff only. Tosi played in clubs all over Europe and works for many radio stations to bring some fresh new steel sounds into popular shows. He is currently working with a few international producers on a new wave of sound. 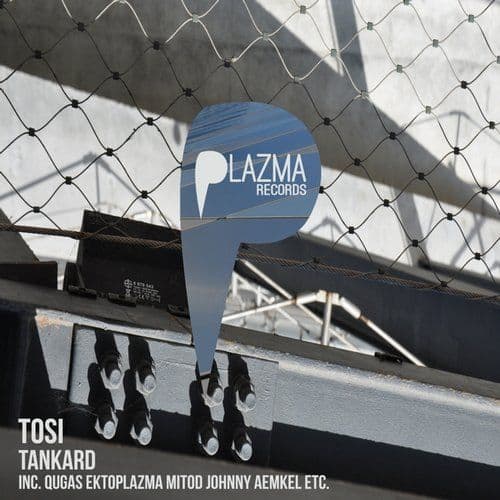