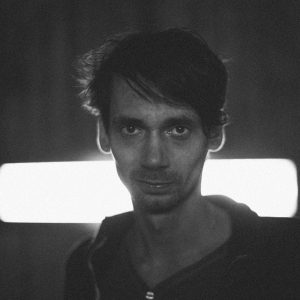 During the last few years, Elmar’s personal surroundings have developed into a creative source of energy with which he has been maximizing his potential and expertise. Together with his early companion and friend Florian Frings he founded his own label – 5D.records

In 2012, Elmar’s own artistic vision gave birth to his debut album: “living.LIFE”. What was once meant to be a live-set for an upcoming festival, evolved into a 13 track release.

In 2014 a big dream came to reality. He dropped his first own 4 Track EP. Released on Richie Hawtin ́s Label M_NUS. (DayNight EP).

Elmar Strathe been interacting with us just lately, had a guest mix on podcast series which led over 5000 listens within a week. After that, he did a remix of Damien Fisher track ‘Me & My Shadow’. Furthermore, Elmar Strathe will join us in Amsterdam to present our first showcase. More about the event here.

Me & My Shadow EP 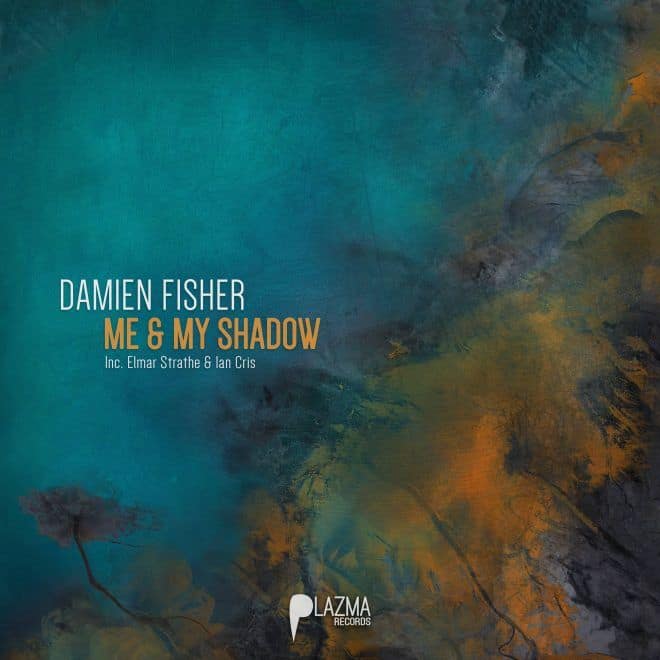 Damien Fisher – Me & My Shadow EP 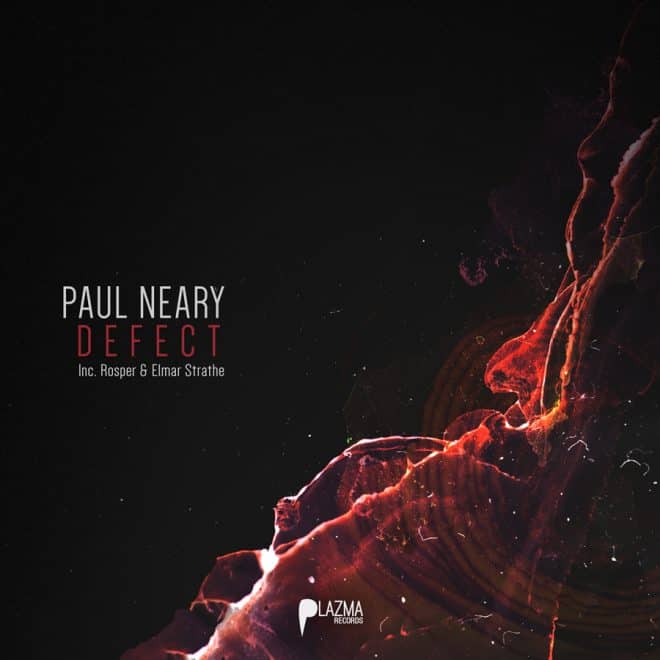