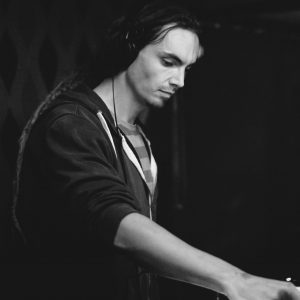 The character of minimal techno music Occer debuts on Plazma with his EP “Bed Bug”, which came out exclusive on January 30th on Beatport. Bundle contains remixes from Terry Whyte and Shannon Davin – we decided to merge these artists in one, because of their unique vibe in dark and cold music.

Occer started mixing in 2008.
He became resident in the clubs of his hometown Flensburg.

Producing serious techno since 2012.
First releases one year later on Harthouse and Plunk. 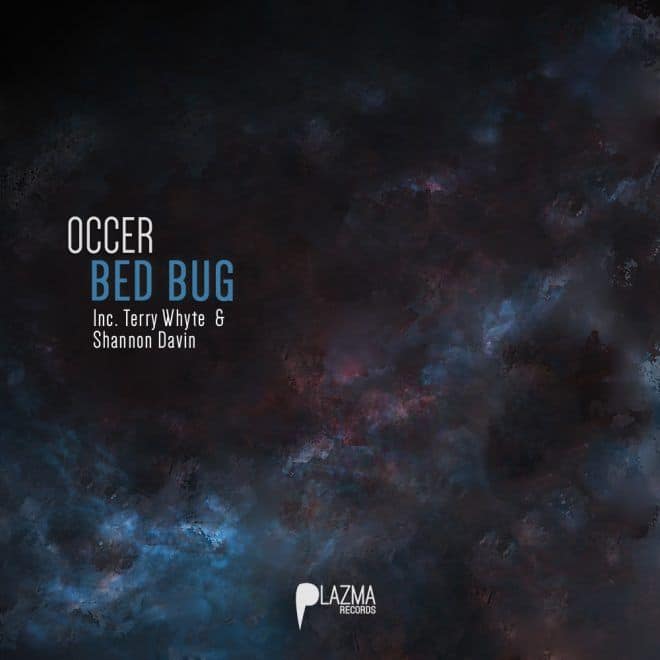