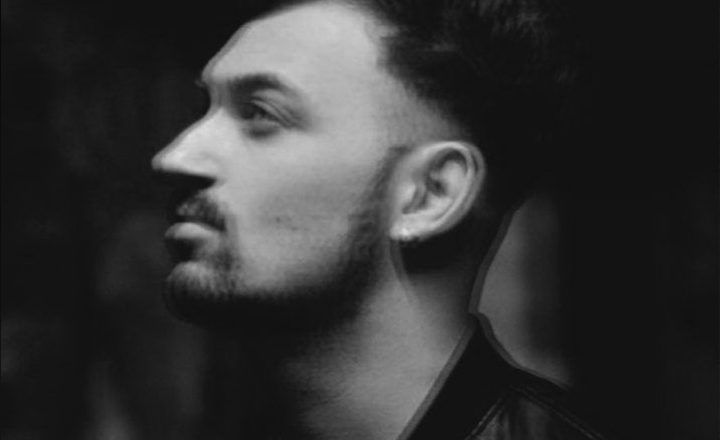 A resident of the label Josh Vincenzo is here with his exclusive mix. An hour of minimal techno, some of the tracks to envision you the night of Plazmatic. Tune in to hear the line-up, details and secrets. 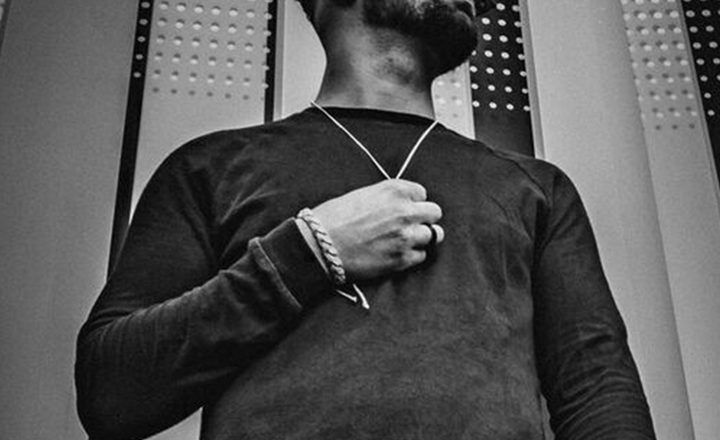 A resident of Plazma, label boss of Mr. Afterparty Records and just a great DJ and producer of Minimal and Techno music. Josh Vincenzo is the show with his latest mixtape this week. Tune in for more! 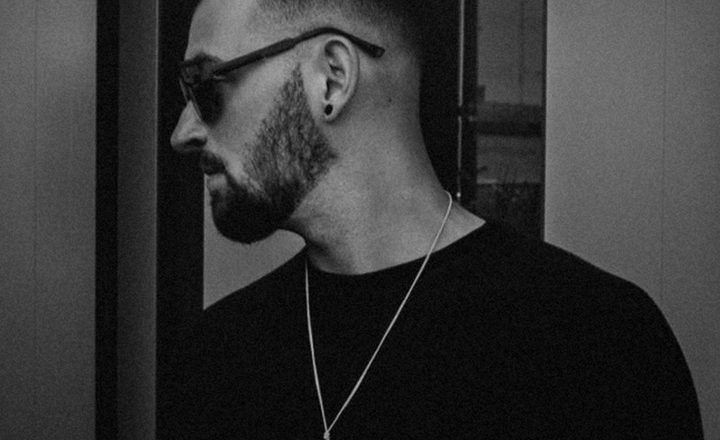 The next guest needs no introduction. Our resident Josh Vincenzo is here with a selection of minimal sounds. Latest EP ‘Psyche’ inside the mix and the rest is his favourites. Dive into the trip and enjoy!

The first one of Winter sessions we have invited Newcastle native, but now London based DJ and Producer – Josh Vincenzo from Mr. AfterParty Records. Josh Vincenzo has also recently participated with Plazma Records. He did a remix for a track called ‘Black Wood’ for Overheads EP, shortly after he had debut mix on our podcast series. So it’s been a while since we heard Josh in the mix, that’s why he’s here again with most awesome tracks of minimal and techno industry. 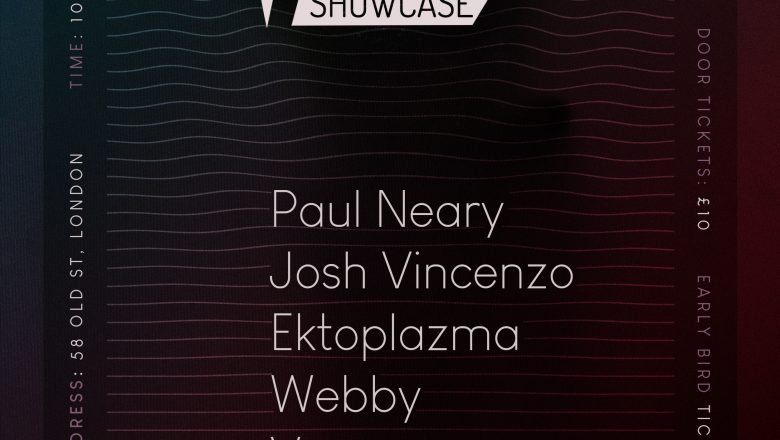 Bringing you them all to live. After numerous tracks, remixes and guest mixes finally able to experience that lead techno and minimal music in London, Old Street club life. Come and get familiar!