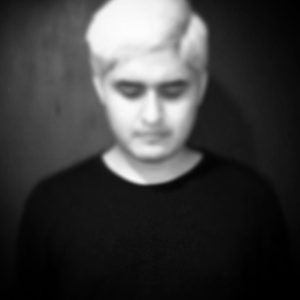 Born in Ciudad Juárez, Chihuahua, México, Alexis Moralez found the attraction for electronic music at an early age. Influenced by such artists as Richie Hawtin, Dubfire, Marco Carola, Stacey Pullen, and Paco Osuna, he discovered that Minimal and Techno are his complete refuge and preferred genre.

As he grew interested in the collection of songs, he began looking into how to mix digitally while considering interfaces, computers, software, and other instruments that help him produce atmospheres and sounds tailored to the listener.

Between 2014 and 2015, he produced his first demos, but it wasn’t until 2020 that he had a distinct sound and was fully committed to advancing his career as a music producer that he officially released his first albums on various labels. His preferred musical styles range from Techno and Minimal to Dark Techno, with the main focus of his work being to create sounds and melodies that are unconventional and uncommon. 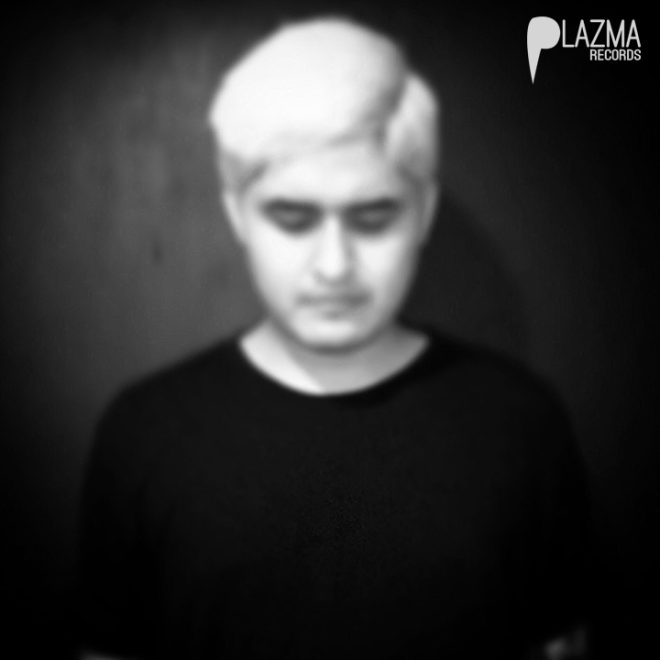