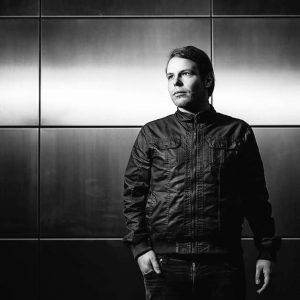 Florian went to his first rave and deeply got in to touch with even the soul of Techno as well as he immediately recognized that something inside of him. Nearby he starts to get participated into the world of DJing to tell the crowd about his emotions in electronic beats. He did his first steps playing the old school vinyl style, but soon switched to the whole universe of digital sound producing and engineering to enter the next level of art!

In 2009 with moving from the province of Linz to the urban city of Cologne, Florian spread his universe with new social and cultured appliance and he began to found his own network inside the industry! Together with his early companion and friend Elmar Strathe he founded his own label 5D-Records where he soon releases his first own created mellowed tracks.

A jump to the top he did after, the one and only Richie Hawtin, himself, made his produces a part of his sets in clubs and parties all over the world, and Florian soon became the new PLUS of the big MINUS Family where he is now starting up into higher dimensions and becoming a resident face of the movement!

We hosted guest mixes of Florian Frings on the show couple of times, where he played incredible groove techno. Also there is a remix he did for AGLR duo producers that was released almost a year ago, find it here. It received a great feedback from major acts. 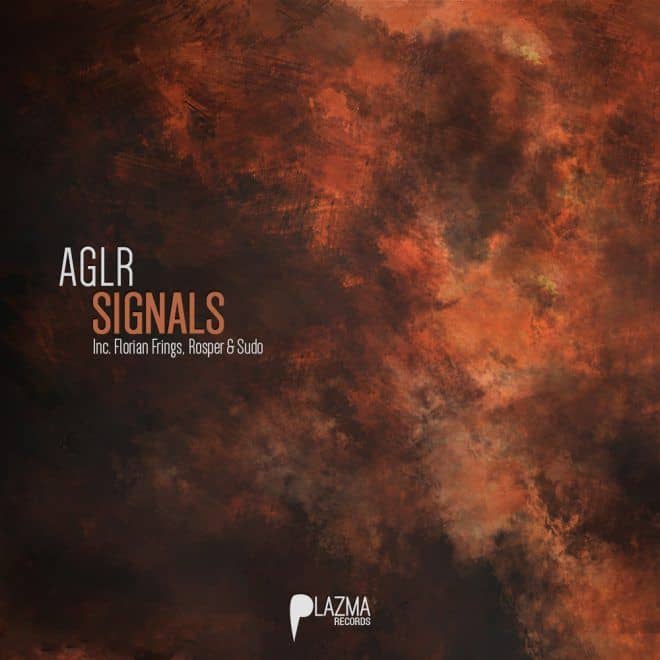