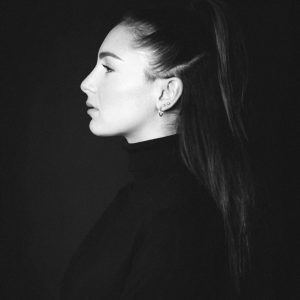 Sofie Sapuna, stands for dark sounds, elegantly combines driving and rolling drums with prevailing techno, full of energy. Her musical journey starts in her young years when she started to play violin and e-keyboard. The enthusiasm for electronic music showed itself in her interest in different instruments which she began recording and editing on the computer. Also, the club scene has influenced Sofie‘s musical way and the endless love for techno.
Today Sofie is a German techno DJ & Producer, one of the trending hotshots of the NRWs techno scene, based in Cologne. Within a short time, she was able to build a substantial fan base and was taken into the Koyo Music Family in 2015. Following her initial success, she quickly integrates herself to become a resident at the famous Freie Liebe Flying Nights events. Her unique understanding of music made her stand out from the crowd and with that was able to gain respect from prominent artists. Sofie has already played in a lot of popular underground/techno venues, where she loves to take the people to a musical trip. At the same time, she spent countless hours in the studio, enhancing her production skills to become independent and to find her own production style.
In 2017 she was released on the popular cologne label Metromusik Records. She loves the darkness in the music when the claps overlap and cross-over trough which she gets the opportunity to tell her own story through her tracks. That drives, keep her going and motivates her to express her emotions further.
Plazma Records discovered Sofie‘s talent, therefore, she signed for an EP with two original + remix tracks which will be released on October 2019. They are fast-paced techno tracks rolling alongside acid and vocals, slapping with dark synthesizer sounds which called ‘Jungle of 303’ and ‘Energy’. Full release description and interview here.
Current Location
Cologne, Germany 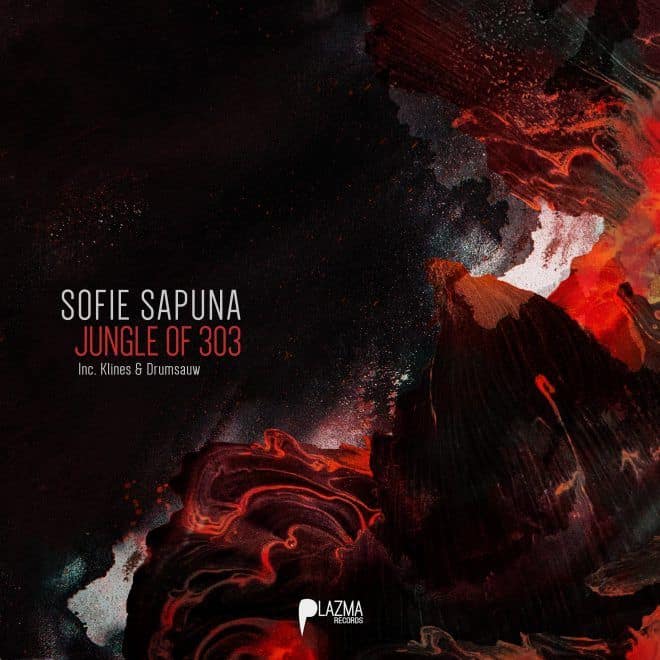