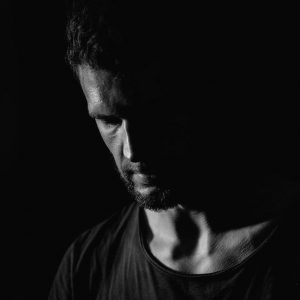 John Haden is a producer based in Switzerland. Driven from the fascination for music, John Haden decided to create his own musical dimension to give voice to his creativity and emotions and of course to live his fascination.

John is a versatile artist; his music is particularly characterized by experimental sounds and effects, different grooves and structures, trippy, dark, brooding and creepy atmospheres paired with strong, weighty and rolling basslines. The results are musical stories with big diversity tending from more minimalistic sounds to harder and rougher techno tracks.

His musical journey continues, exploring and researching new realities and sounds to elevate his profile. It’s a never ending process, there are many unrecounted stories out there. Therefore he won’t stop working on new music which conduces as catalytic converter for his ideas. 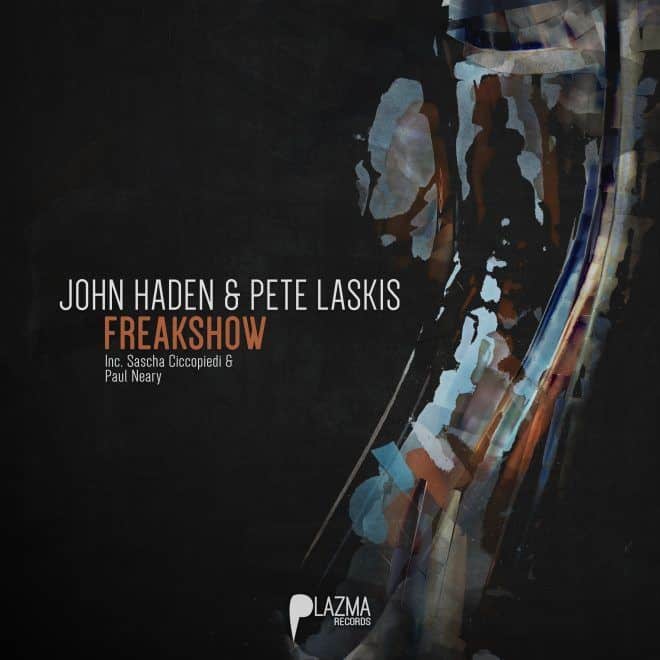