BRUCE MAC VAUGHN, KNOWN IN THE MINIMAL TECHNO WORLD AS “MAC VAUGHN”, BEGAN HIS ELECTRONIC MUSIC CAREER 10 YEARS AGO AS A FULL TIME DJ, PLAYING THROUGHOUT THE UNITED STATES.IN 2008 HE SHIFTED HIS FOCUS FROM DJING TO SPEND MORE TIME ON MUSIC PRODUCTION.

Gaining momentum since his debut as Mac Vaughn in 2009, he has proven himself to be capable of holding his own. In 2012 alone, Mac has had over 8 tracks charted in the Beatport minimal top 100. After coming in at #15 with his first single on Minicoffee Records, “Dark In Here”, he has continued to be in the charts, including a #1 in the top 100 releases. He has appeared on labels such as Turning Wheel Records, Aki Recordings, Hooked Music, Berlin Aufnahmen, Freshport Music, Massive Duck, and Fierce Animal Recordings, Mac’s own chart-topping imprint.

Catching the attention of renowned labels and artists, Mac is in growing demand with original track and remix requests coming in every day. His style can be described as a fresh take on the minimal genre, working in elements of electro and glitch to make a deep, dark and funky style.

“When I zeroed in on minimal, I finally felt like I had found a genre of electronic music that really spoke a different kind of language. It doesn’t jump out at you and say ‘hey look at me I’m loud and up in your face’. It’s so good that it doesn’t need to. This is why I am so passionate about this genre and want to keep it fresh”. 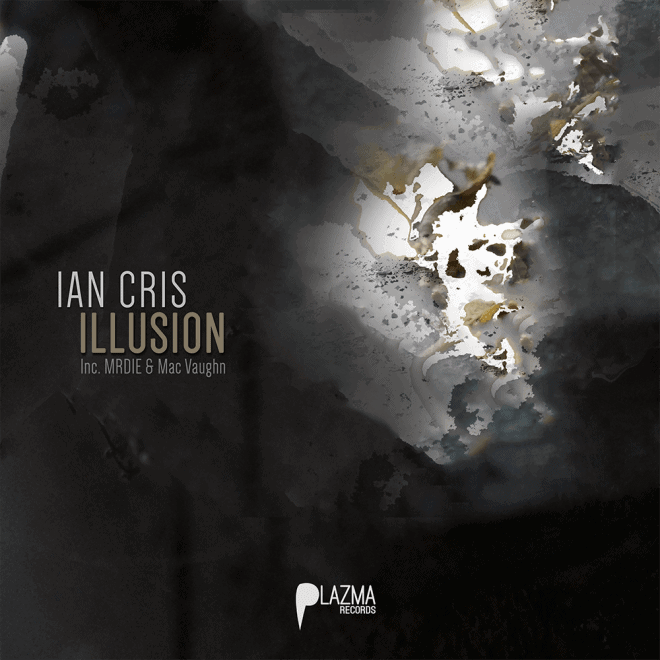