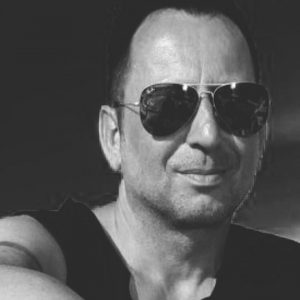 Back in 1993 Wolfgang Kaiser a.k.a. Monococ started his career as a producer. He bought himself a Korg 01 / W and after a short time he discovered the world of electronic music and started to get deeper and deeper in to the music.

His first releases were more Trance Music in the early nineties (1996). At the time he named himself “Emperor”. After many more releases he found out that Techno music is his real passion and in 2012 he started producing Techno, Minimal and Tech-House music under his new name “Monococ”.

As a deejay his career includes events in many clubs including appearances at the legendary Disco Airport in Frankfurt the “Dorian Grey”. He also played together with legends like Paul van Dyk. The latest step was the partnership with Ben Champell, Patrick Hero and other artists since july 2014. Since then he had releases on labels like PP Music or Undercool Productions.

In 2015 he released a lot of good Tracks on Phunk Traxx, they found access into the playlist from Richie Hawtin and UMEK.
In March of 2016 he makes the next step in his career with his “Elements” Ep released on Moonplay Records with a Remix from JSPR – an artist at Minus Records. 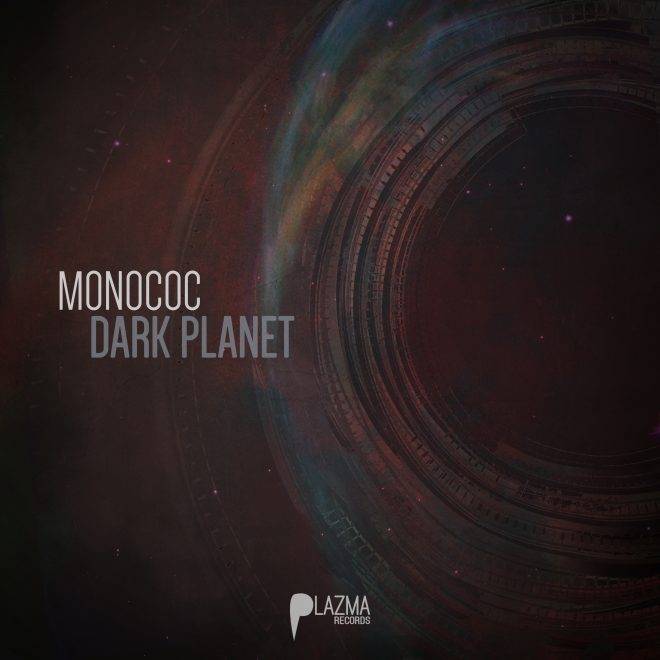 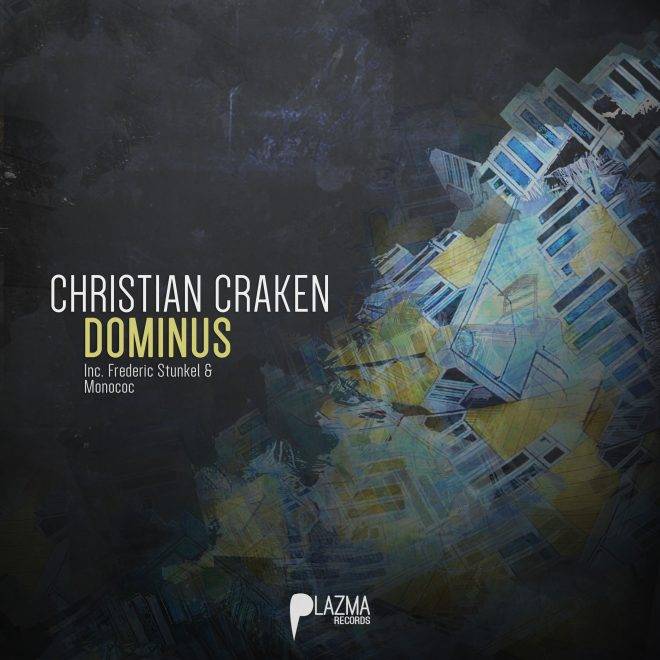 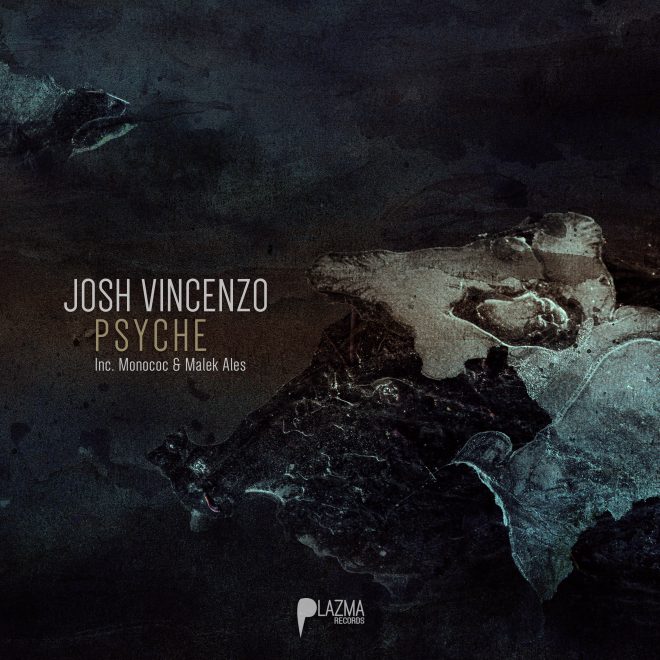 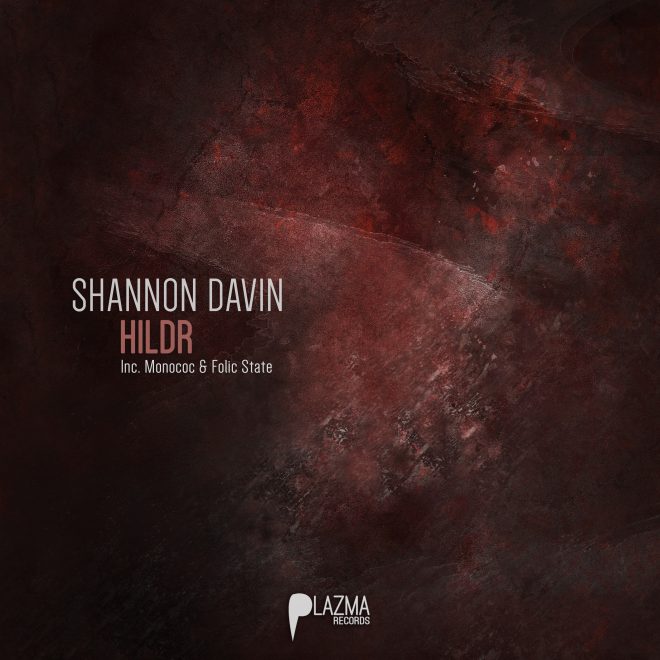