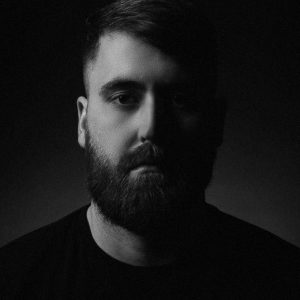 Purveyor of all things Techno with a four to the floor heart-pounding beat. Its music that gets people moving and flowing with the vibe that is created. The emotion and passion he has been expressed through every track that he makes and every audience he plays to.

Since starting his journey into the world of electronic music UK based (Newcastle) Chris Hodgson has developed his style by visiting different cities around Europe to see his favourite artists play, each time gaining inspiration that would carve out the path he so wishes to follow.

Chris Hodgson’s inspiration mostly came from an artist and live performer Richie Hawtin and his ENTER brand along with all the amazing artists that play for him, all mind-blowing in their own right. This form of music just optimises the fundamental electronic sound he so loves today. Other musicians, he takes much inspiration from including Stiv Hey, Fabio Florido, Dubfire, Paco Osuna, Julian Jeweil, Marco Carola, Rafa Siles, Rosper, Ben Klock, Marcel Dettmann, Fer BR, Carlo Ruetz and Carlo Lio to name just a few.

Chris has played at some of his home city’s biggest nights and he now looks forward to reaching out to the wider music community. Having built up a catalogue of his own music he has some upcoming releases on top labels including Airtaxi and Egothermia along with remixes and EP’s due out on fledgeling labels with whom he looks forward to growing with artistically.

At 27 Chris Hodgson has the world at his feet and an endless sky of opportunity ahead. 2017 is going to be a good year for Chris as his sound finally ventures out after years of perfecting his trade.

Find a special interview for Plazma with Chris here. 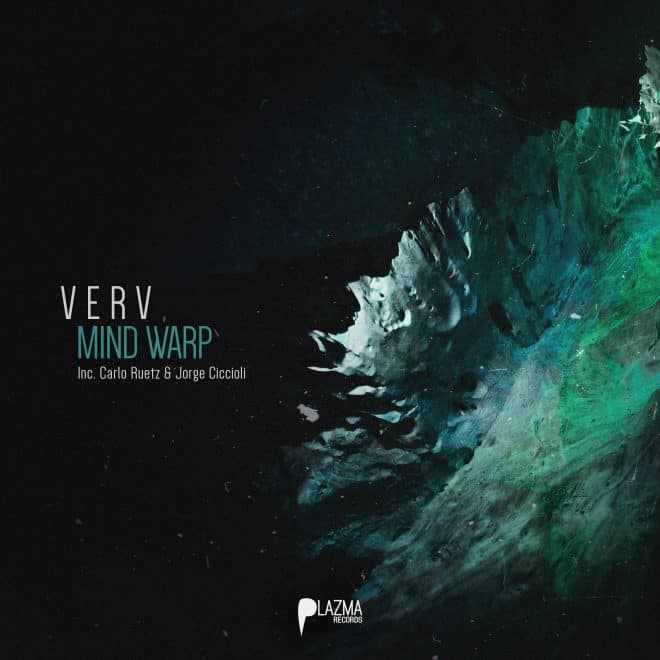 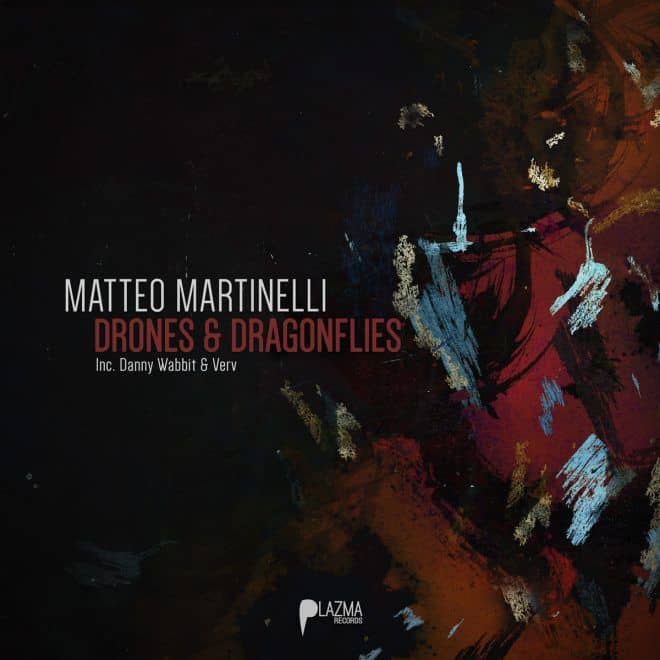