This show is by our team member, originally from Macedonia, and now based in London, our resident and team member Nennat Omen. With numerous headlined events, nationally and internationally Nennat has placed himself on the map. Summer residency in Ibiza, Exit Festival in Serbia, then Green and Revolution in Macedonia, as well as performances in New York, Chicago and Belgrade. Nennat also shared the stage Fabio Florido, Mladen Tomic, Matt Sassari, Hito, Maceo Plex and much more. As of 2020, Nennat Omen has joined Plazma Bookings. First gig is happening on the 6th of March in Zermatt, Switzerland alongside Josh Vincenzo, Gorddino and Daniella da Silva at Adler Hitta for day dancing, and Cervo Resort for the night-time sins to speak up. More details on the show! 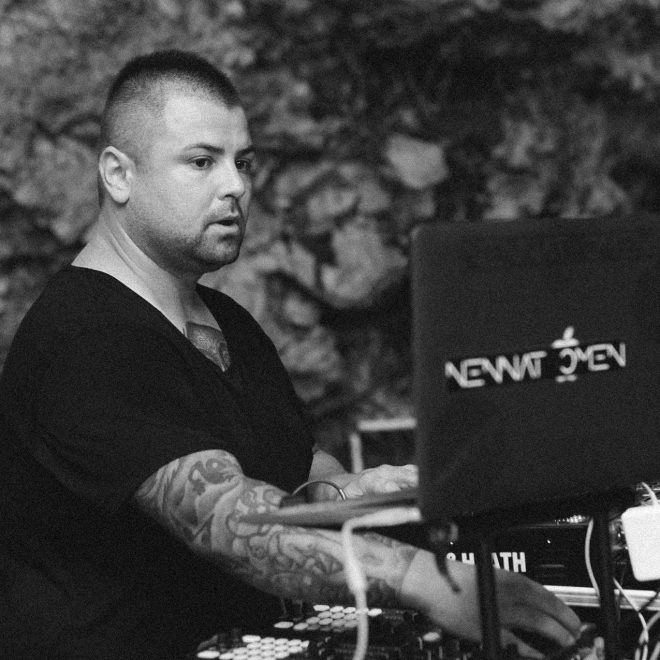 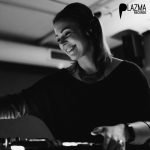