Since 2002, Arkitek has played alongside well known names in the scene, at the clubs and parties such as Studio 47, Musink Bar, Insolence, Revival Party and much more that are shaping South of France’s clubbing scene. During these events he managed to introduce our all loved techno and minimal sounds for his region, as a result getting him more visibility and performances across France. On top of that, since 2015 Arkitek started to produce signature minimal music that is fuelled by analogue synths and minimalistic groove. In addition to that, Arkitek has recently launched his recording and mastering studio called Tower Audio in the famous Promenade Des Anglais in Nice, you must see the portfolio of him, dig it online later, enjoy the show now. 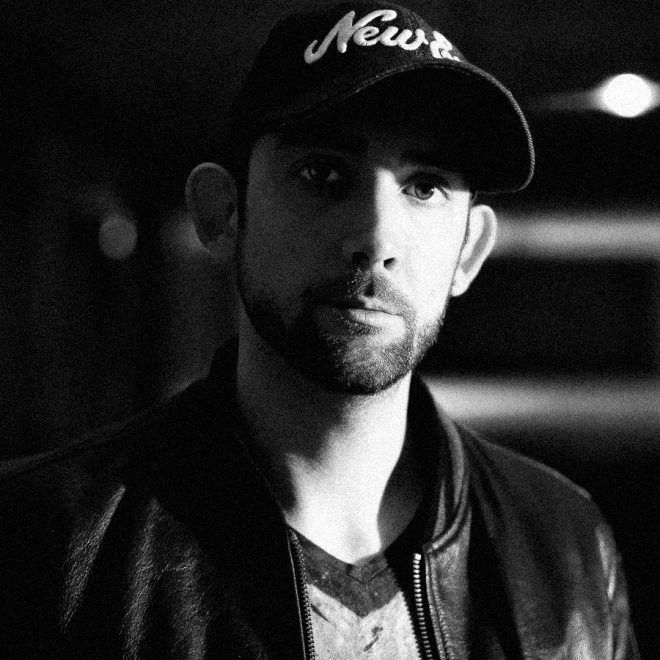 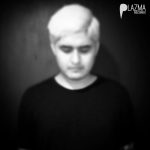 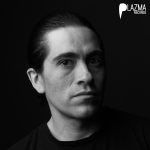 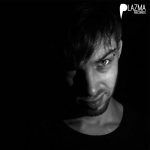