Here for the next hour, we have another debut by a DJ from Almeria, Spain – Monica Marlo with an exclusive guest mix for Plazma Records Podcast.

Monica has found herself already at a young age interested in electronic music, especially techno. She got influenced by artists like Robert Hood, Jeff Mills, Surgeon, James Ruskin and many more from this sound. This led Monica to display a personal style characterized by vibrant sounds and forceful basses. She won’t walk around hypnotic techno and dark elements in her music and performances, such as this mix.

An elegant and perfectly selected music by Monica Marlo here on Plazma Records podcast series for the next hour. 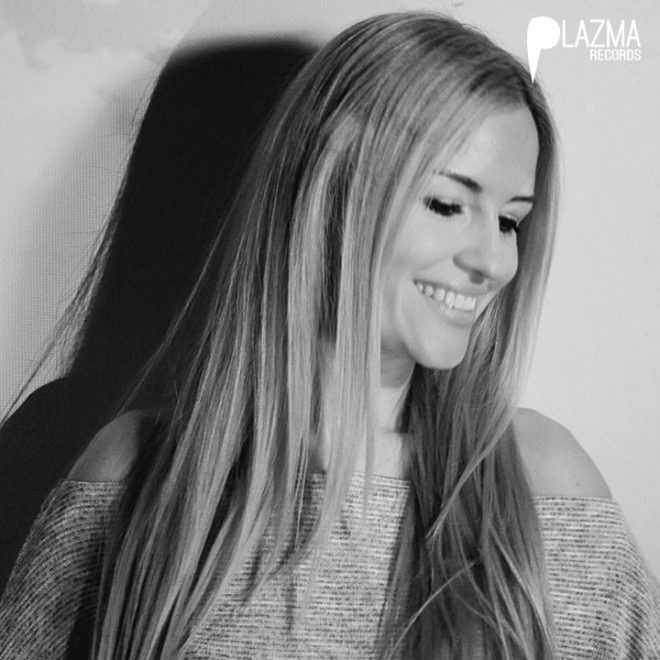 This is a weekly minimal and techno podcast series playing worldwide. A platform to support up and coming, as well as already known names in the scene involving local and foreign talents.

We’d like to overview the latest news from the label: recently, on the 10th of January, we had our debut Techno Mondays event at Cervo boutique hotel in Zermatt, Switzerland. It turned out to be a sold-out shortly after midnight. The total of 150 people and 4.5 hours set by Amavii was really an experience. If you weren’t there search for the footage of the event on our Youtube channel.

The next episode is on the 14th of February, we call it Techno Valentine. It is an all-nighter again but this time with Sarah Lynn from Cologne, Germany on the decks. Early bird tickets are on Resident Advisor so be smart and get yours! Doors open from 10 PM, arrive early as this is a limited capacity event.

That’s about it about Plazma Records events. And as we turn into 2022, Plazma will relaunch its music releases after a year of a break. The first EP for this year is already in the oven, it’s called Orbit by Mitod with Hamandra and Nikki Sig remixes. Previews landing end of next month, keep an eye here on plazmarec.com or if you produce yourself – search for demo submission on the website. 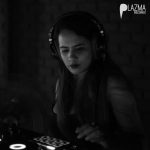 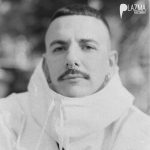 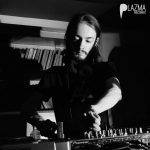 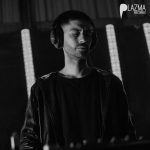